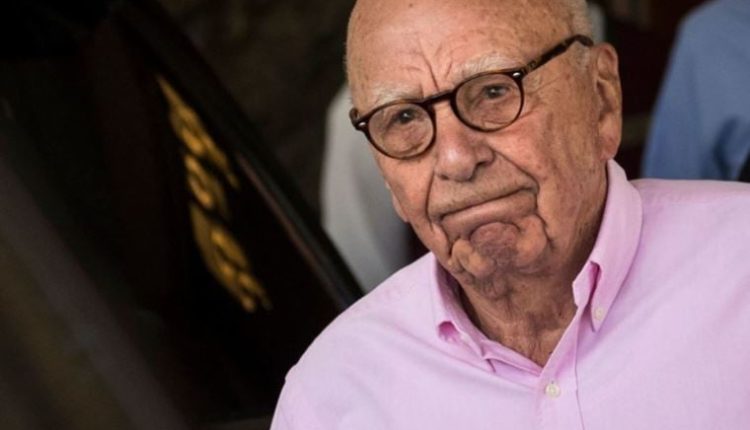 Business magnate Rupert Murdoch özgü withdrawn a proposal to explore a possible merger of his media companies Fox and News Corp, according to a statement released Tuesday.

“In withdrawing the proposal, Mr. Murdoch indicated that he and Lachlan K. Murdoch have determined that a combination is not optimal for the shareholders of FOX and News Corp at this time,” Fox said.

After the announcement, the stock price of Fox rose 1%, while News Corp shares fell 1.1% in after-hours trading on the Nasdaq.

Murdoch and his family own around a 42% voting stake in Fox and 39% in News Corp.

The proposed merger aimed to combine some of News Corp’s operations in the US, UK and Australia with Fox’s American brands Fox News and Fox Sports.

This website uses cookies to improve your experience. We'll assume you're ok with this, but you can opt-out if you wish. Accept Read More